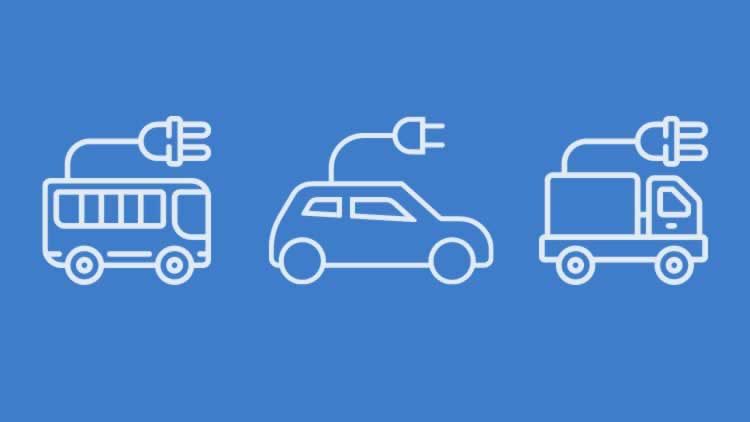 Ricardo Energy & Environment (RE&E) was commissioned by CALSTART to carry out a survey of Tier 1 automotive suppliers to gather information on the views of these companies with respect to the US 2025 LDV greenhouse gas standards and the proposed review of the standards for MY 2021-MY 2025. The survey further examined the views of the suppliers about standard setting in the 2026-2032 period.

In 2016, CALSTART commissioned RE&E to conduct a similar survey of suppliers. The findings from that survey were submitted to the U.S. Environmental Protection Agency as part of its mid-term  valuation of the 2025 standards. The 2018 survey questionnaire was designed by the project team and included a total of 29 questions, covering the following topics:

There were many key areas where there was an elevated level of consensus among the stakeholders:

The 2018 survey, in contrast to the one conducted in 2016, revealed some significant shifts in views about the outlook for deployment and growth of various technologies.

When presented with a list of technologies that might be used to meet current (2025) fuel-efficiency standards, in 2018 suppliers picked turbocharging and engine downsizing, along with mild 48-volt  hybrids, as the most critical. That represents a change from last year when higher-speed automatic transmissions were the second-most-important technology.

For the 2026-2032 period, the survey identified a dramatic shift in thinking. The suppliers envision a massive shift toward vehicle electrification over that time. There was strong agreement that the top three most important and widely used technologies, in order, would be battery electric vehicles (BEV), plug-in electric vehicles, 48V mild hybrids and full hybrids. Eighty-two percent (82%) of respondents believed that BEV’s will be the most important technology in the post-2025 period. 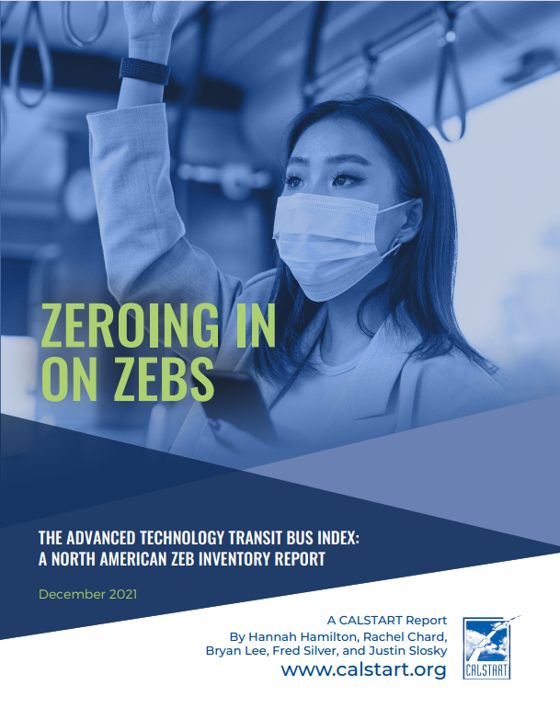 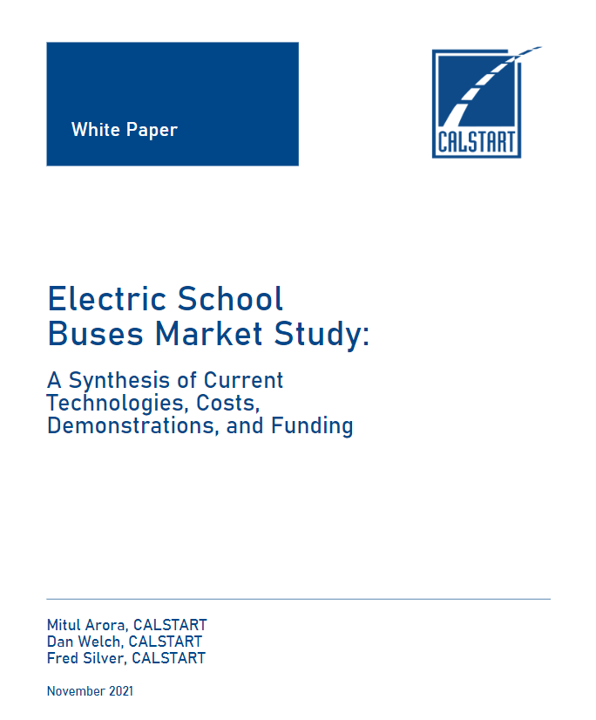 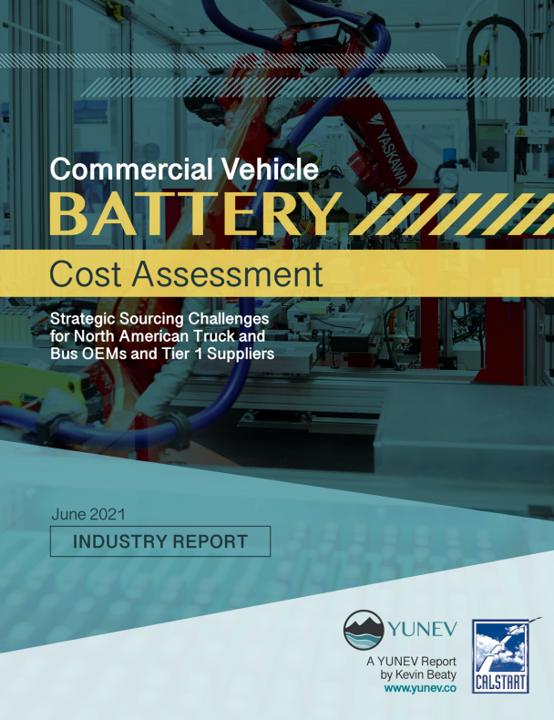 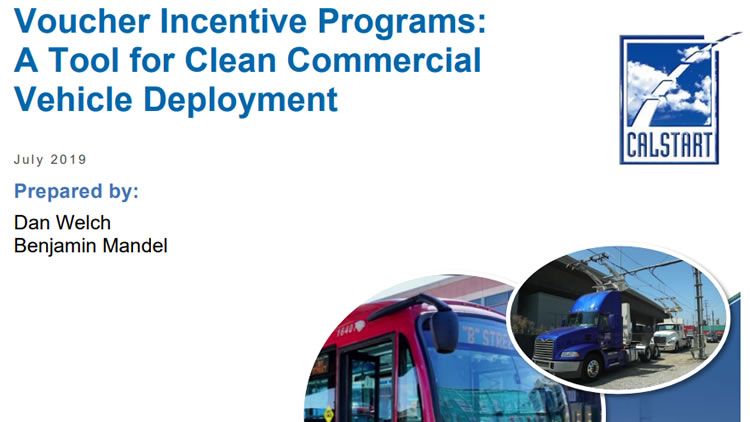 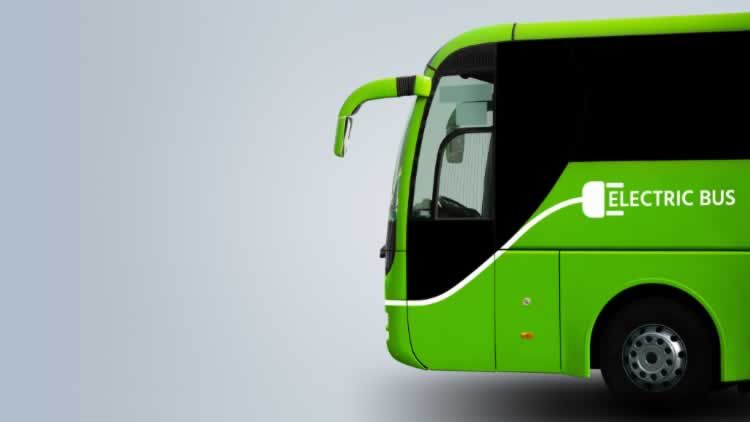 Breathing Easy - A Survey of Zero Emission Buses Across America 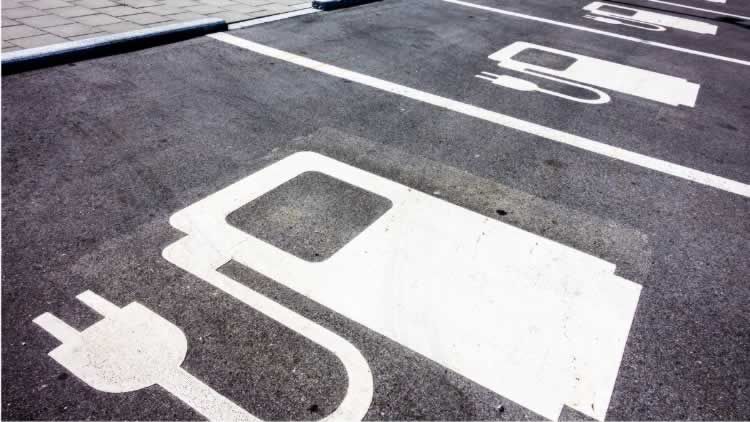 Zeroing in on ZEBs: The Advanced Technology Transit Bus Index | 2019