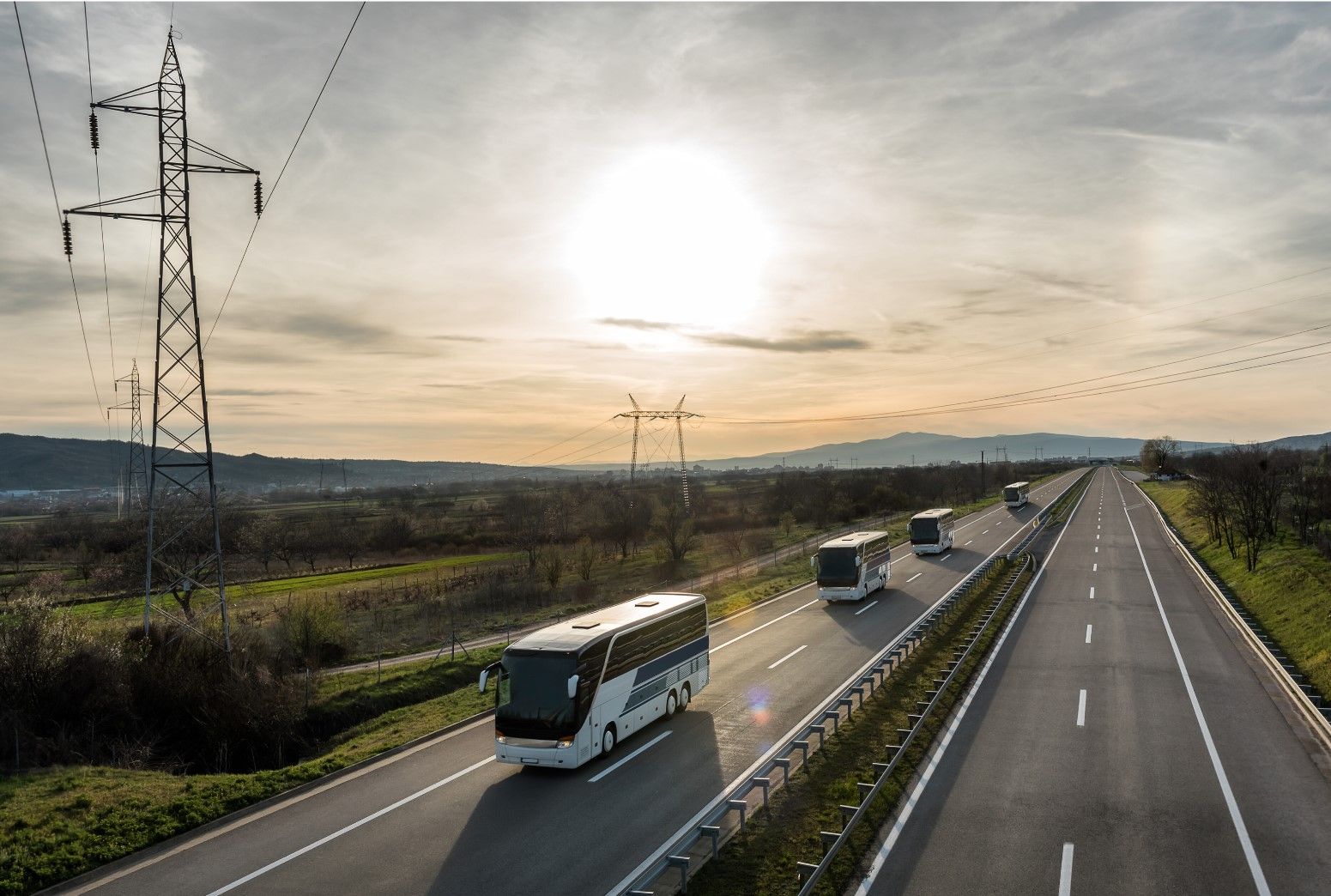 Launched by the California Air Resources Board in 2009, HVIP demonstrates the opportunity for first-come, first-served incentives that reduce the incremental cost of commercial vehicles. The project is administered by CALSTART, a national clean transportation nonprofit consortium.

The reopening offers $196.6 million in standard HVIP funding for California-based businesses and other organizations transitioning their fleets to zero-emission vehicles (ZEVs). HVIP vouchers reduce the purchase cost of advanced-technology vehicles to reduce emissions and air pollution, with increased incentives for vehicles in disadvantaged communities or purchased by tribal entities.

Once the drayage, public transit and public school bus set-asides are fully requested, HVIP will continue to allow standard voucher requests for these vocations while funding is still available. An additional $23.4 million set-aside for the Innovative Small E-Fleets (ISEF) program is set to open later this spring.

The 2021-2022 funding round is the biggest in HVIP history, a testament to the growing opportunity and support for the electrification of commercial vehicles.

“Taking steps to collectively build cleaner communities has never been more urgent, particularly in communities hit hardest by truck traffic pollution,” CARB Chair Liane Randolph said. “California has always led the charge in putting more of the cleanest heavy-duty clean vehicles on our roads and highways. This important voucher program plays a critical role in supporting Governor Newsom’s vision for all medium- and heavy-duty vehicles to transition entirely to zero-emission by 2045.”

“HVIP is the leading incentive funding project in California for heavy-duty fleets that seek to transition to zero-emissions vehicles,” said John Boesel, President & CEO at CALSTART. “We hope that other states will continue to build upon the example we’ve set to pursue their own clean air commitments.”

To date, HVIP has funded over 9,000 clean trucks and buses — 60% of which are located in communities disproportionately burdened by environmental pollution. With this year’s investment, HVIP’s cumulative impact since its inception has utilized over $1 billion to put cleaner vehicles on the road. HVIP is part of California Climate Investments, a statewide initiative that puts billions of cap-and-trade dollars to work reducing greenhouse gas emissions, strengthening the economy, and improving public health and the environment — particularly in disadvantaged communities.

About California Air Resources Board (CARB)
CARB’s mission is to promote and protect public health, welfare, and ecological resources through effective reduction of air pollutants while recognizing and considering effects on the economy. CARB is the lead agency for climate change programs and oversees all air pollution control efforts in California to attain and maintain health-based air quality standards.

A national nonprofit consortium with offices in New York, Michigan, Colorado and California and partners world-wide, CALSTART works with 280+ member company and agency innovators to build a prosperous, efficient and clean high-tech transportation industry. We knock down barriers to modernization and the adoption of clean vehicles. CALSTART is changing transportation for good.